A Letter To My High School Experience 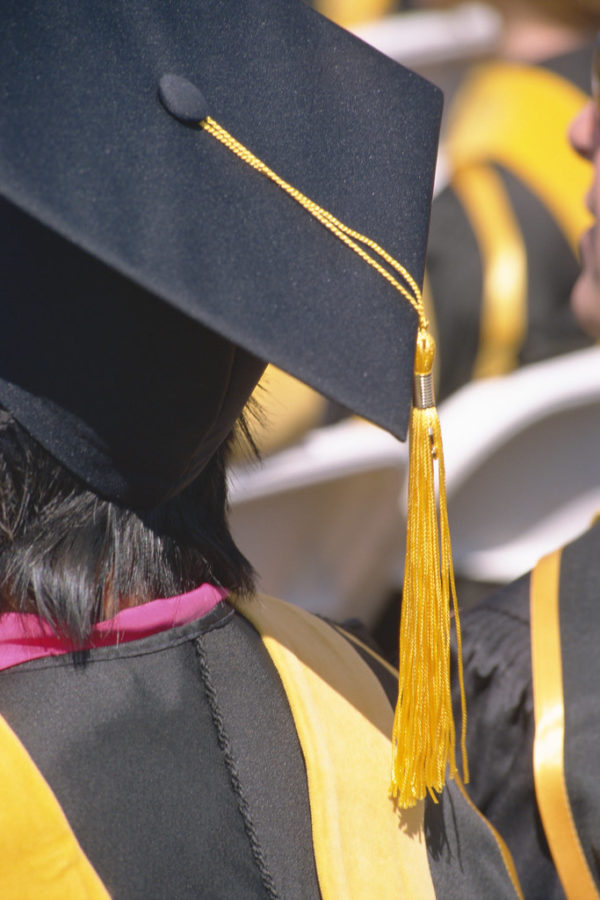 If I allow myself to be honest for a moment, I hated high school. It wasn’t the worst times of my life (school-wise at least), but they weren’t good either. I genuinely wasn’t great at school and struggled emotionally. I was stunted when it came to connecting with people and I could not for the life of me figure out how to take criticism with a grain of salt. Everything was personal even if it wasn’t. Despite how much I hate high school, I’m going to be upset when I leave. Mostly because I’m scared to be out of my comfort zone and step into my own power. I will also miss the people I’ve met here. I think a part of me is scared that I’ll graduate and then never talk to them again. If that happens and they see this, I’m glad I met them.

Personally, I think I disliked high school so much because of the positions I put myself in or allowed myself to be put in. A little sprinkle of truth is that I didn’t love myself enough until my grandpa passed. By enough I mean, when you love yourself, you know you deserve better or a certain amount of respect or love. I knew I deserved those things, I just didn’t realize that I wasn’t being given those things until one of the only people that always believed in me was gone. My papa being gone meant that I couldn’t go to him when I felt down, so I was forced to learn how to be my own advocate. It was hard but worth the work.

High school also sucked because of the lack of rules that will protect us if something were to happen. I’ve said this before, but we cannot slap a no-contact agreement on everything and expect it to work out. What I mean by that is if we always believe not talking about it or having consequences for our behavior, then not only are we saying that ignoring a problem will make it go away, but also that there are no consequences. We can do whatever we want and there will be more pushback. This is mostly true for our justice system. We victimize bad people and criminalize people that are just trying to get by. That behavior is learned somewhere. That somewhere is in school. Additionally, when we say that a no-contact agreement is the answer, we’re not even really seeing if the problem is bad or not. If I went out and murdered someone, do you want to know what would happen? I would go to jail, and no contact agreement would change that. That was an intense analogy but it was effective so I digress. The no contact agreement was helpful when it came to bullying (if the bullies listened to the agreement), not for assault or harassment. There are several differences between harassment and bullying, which can include but are not limited to a difference in physical altercations, topics that range from more surface-level topics to more personal issues such as race, language, nationality, etc etc. To be clear, just because harassment and bullying are different doesn’t mean that one matters more than the other or that the school does a lot for one over the other.

My years at this school felt very long and very short at the same time. I hated this school, but I loved a lot of the people. So in a way, it was worth all the work and annoyances and sometimes downright pain that came along with all of it. Don’t get me wrong though I do not want to go back and do this again, glad to be leaving. I do hope that everyone has a good day and is able to walk and move forward in life as we all move on and become actual adults. Much love to all of you seniors and have a great last week.