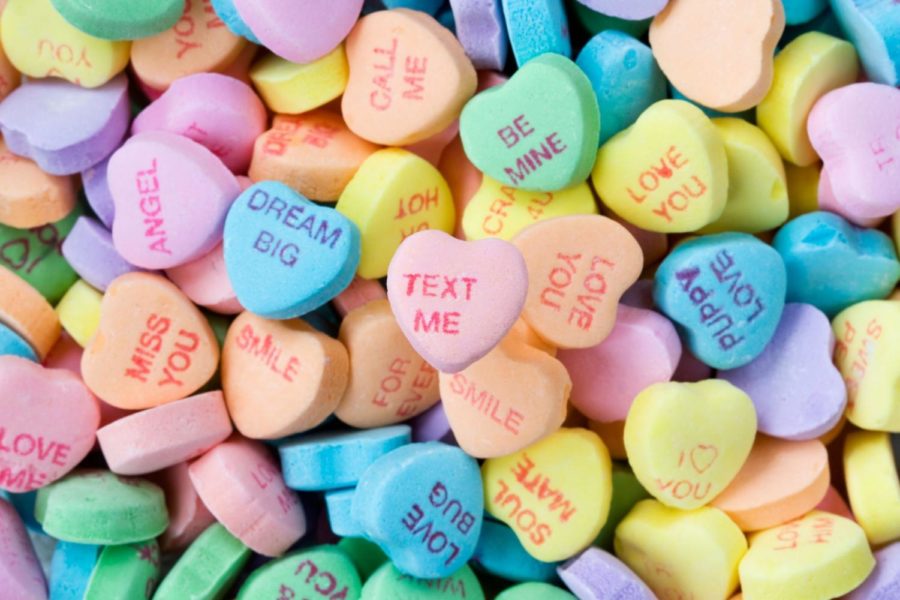 Some believe Valentine’s Day started because of St. Valentine’s death, while others believe it’s because the beginning of February is the beginning of bird mating season. Ancient Romans would celebrate the feast of Lupercalia from February 13th – 15th around 753 B.C. While doing so, they would sacrifice a goat and a dog to a she-wolf by a group of Roman priests called Lupercal. They would whip women with the hides of those animals. They believed this would make women fertile. During Lupercalia, men would pull women’s names from a jar and they would be paired up for the whole celebration, and if they liked each other, then they would be together longer. Emperor Claudius II happened to execute two men named Valentine on the 14th of February but in different years. This is because he believed that men with families were weak and failed as soldiers, and he banned marriage because of it. St. Valentine broke that law so he was executed. The day he was sent to die, he wrote a love note to the jailer’s daughter. This was on February 14th. The other Valentine that Emperor Claudius II executed had helped Christians escape Roman prisons. Valentine’s Day was made to honor the death of Valentine. Pope Gelasius decided to combine both holidays to deter pagan rituals. Around the same time, Normans celebrated Galatin’s Day, and because they sound so similar they probably got confused. Galatine meant “lover of women”, and that’s why it was celebrated. It got spread because of Shakespeare and Chaucer. They romanticized it and it became popular.

Currently, I think that Valentine’s Day is just an excuse for people to spend tons of money on cards, chocolates, flowers, jewelry, and stuffed animals. I think it could be nice, but it’s useless. You shouldn’t wait for a day to treat your partner special. In my opinion, waiting until Valentine’s Day makes it less special. I think it would be nicer if people randomly did these nice things for their partners. Valentines Day also isn’t as sweet as people think it is because it stemmed from Lupercal.