A Career That Ended Before It Could Start 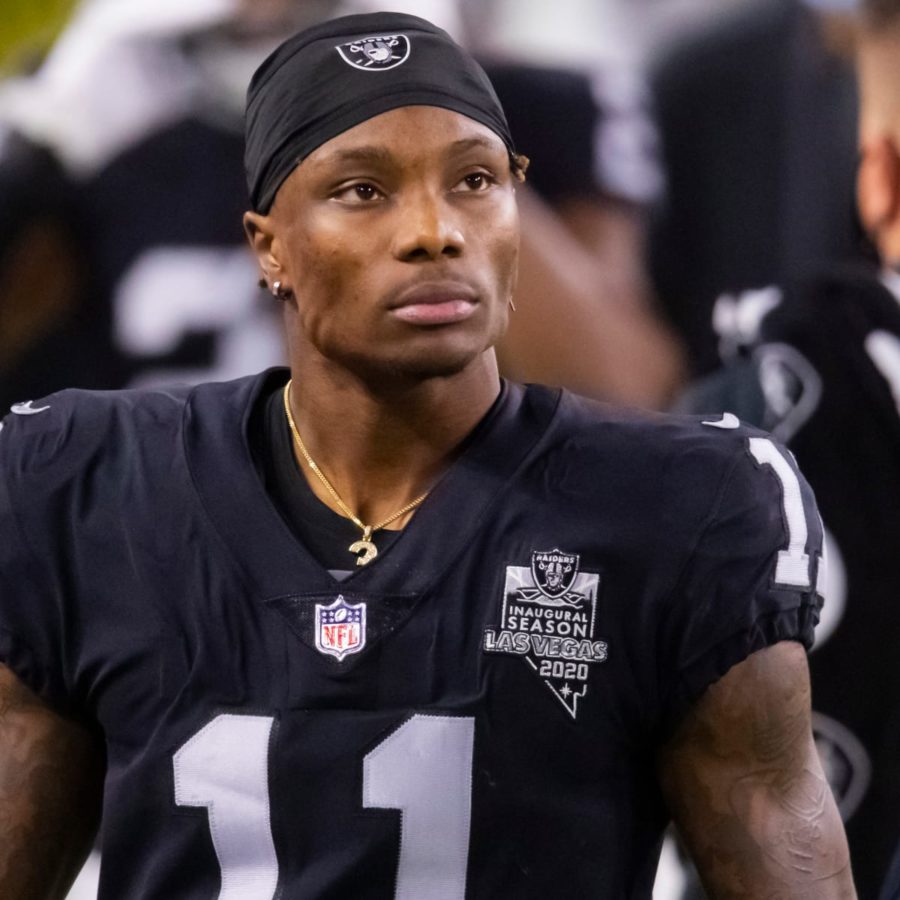 In the early hours of Tuesday, November 2nd, Las Vegas Raiders WR Henry Ruggs III was in a fatal car crash. Ruggs was going 156 mph down the road before crashing his Corvette into a Toyota RAV4 at 128 mph. Henry, his girlfriend, and another girl named Tina Tintor were all involved in this crash. Tina was found dead, along with her dog that was unfortunately in the other vehicle as well. When reports first came out, the possible prison time for Ruggs was a range of 2-20 years in prison. To make things worse for Ruggs, the investigators also found a loaded gun in the vehicle, and when they tested him for alcohol, he was two times over the legal limit. These additions sadly brought Ruggs up to 50 years minimum in prison. Henry Ruggs would’ve played the Kansas City Chiefs that Sunday, but he was asked to leave the Raiders that Tuesday due to his arrest. This shocked the league.

Teammates and Friends of Ruggs said they would never have thought something like this would happen to someone like him. Former Alabama teammate and current Miami Dolphins Quarterback, Tua Tagovailoa said, “You’d never think this guy could hurt a soul,” and Raiders teammate, Derek Carr asked himself in a press conference “Did he think I wasn’t going to be there for him at 3 a.m, did I not make it clear?” I don’t think that anybody was happy watching Carr reflect on the situation, thinking it was his fault. Later on, in the press conference, he brought up needing to move forward as a team and try not to let this demoralize everybody.

Ruggs was not having a bad season either. He was averaging almost 20 yards per catch on the season and he also had 2 touchdowns. While it’s sad that Ruggs’ career got cut short it is important to remember that he was the one who got in the driver’s seat after drinking. This is one thing I would never recommend someone do under any circumstance because you not only can hurt yourself, but it gets 10 times worse when you hurt others. It is unfortunate to see someone of his caliber make a slip up like that one that will cost him his career, and most of his life. Henry Ruggs was being compared to DeSean Jackson this early in his career. Considering Jackson’s accolades, that’s pretty impressive. Unfortunately for Ruggs, those comparisons will be put to rest.  Ruggs is not the only one having problems on the Raiders right now. Coach Jon Gruden also resigned from the Raiders because of some very offensive emails that were dug up, and he didn’t want to be in the middle of all that action. On the Football side of things, this made the Raiders a whole lot worse. The Raiders were being considered as deep playoff contenders by many viewers. However, with the loss of their head coach mid-season and losing their deep threat, they aren’t looking so hot anymore. It’s an unfortunate turn of events for the Raiders that can’t be predicted. This is a prime example of the saying, Anything can happen to anyone. I’m sure no one expected Ruggs to be in this situation in a million years, yet here we are. This is a sad situation for the whole organization and Ruggs. Although I am not dismissing what he did, it’s unfortunate for him and his family that the only time they will get to see each other is when he is behind bars.