People Want What They Can’t Have 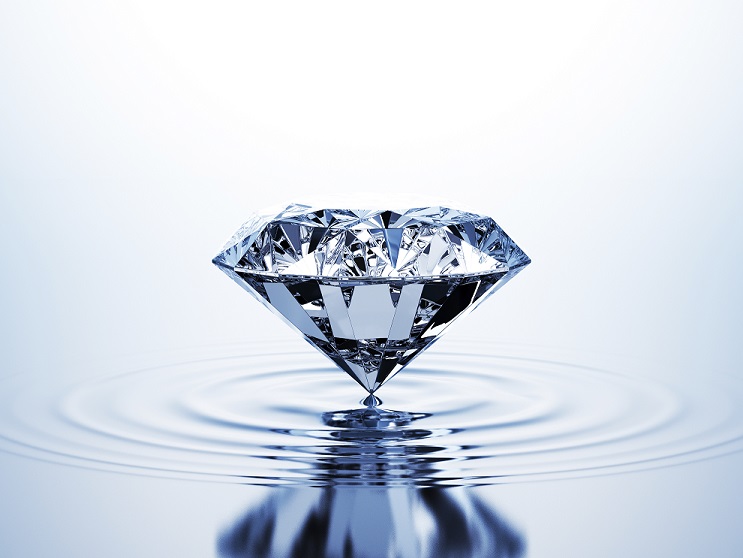 People want what they can’t have for multiple reasons. People believe having valuable things will make them more valuable than others, giving them self-validation, and hope of validation from others. Reasons like low self-esteem, to satisfy their ego, or to fulfill a fantasy they might have. Another reason people want valuable things is to prove to others, and to themselves, that they deserve to have what other people don’t. Without realizing what we are doing we place godlike characteristics on objects, people, and experiences we desire.

After asking multiple people, some common responses I got as to why they believe people want what they can’t have was, “People are greedy,” “People want to struggle to obtain things because it satisfies and validates them when they can finally get it,” and “They find the chase intriguing.” Then I asked the same people if they believed this also applied to themselves, some said yes while others said no. For the most part, they said that they find the chase of something they can’t have intriguing, because it gives them something to work for, and validation from others. It was also self-pleasure, and the thought that it was not easy to achieve the thing they liked.

When it comes to fashion, clothes, and accessories, it’s always been very clear that the more exclusive, rare, or hard to find something is, the more people will want it. Some great examples of this are diamonds, necklaces, rings, bracelets, and things like that. Diamonds are the most valuable stones, although not because they are the rarest stones. They are considered the most valuable because they are one of the hardest to get your hands on. Surprisingly there are multiple gemstones rarer than diamonds, but due to 90% of diamond sales being controlled by one company and so few diamonds being released per year, diamonds are the number one most expensive gemstone.

Another example of people giving objects’ materialistic value is luxury clothing brands. Luxury and designer clothing brands are often very high quality, but that typically is not what you’re paying for. When buying from one of these brands, you’re paying for the exclusiveness of the brand and the little number of people that wear it. The exclusiveness of a high-end brand makes it what it’s worth because people are likely to desire to have things others can’t.

Desire can leave people with a false sense of their own self-worth.