A Look At Olivia Rodrigo 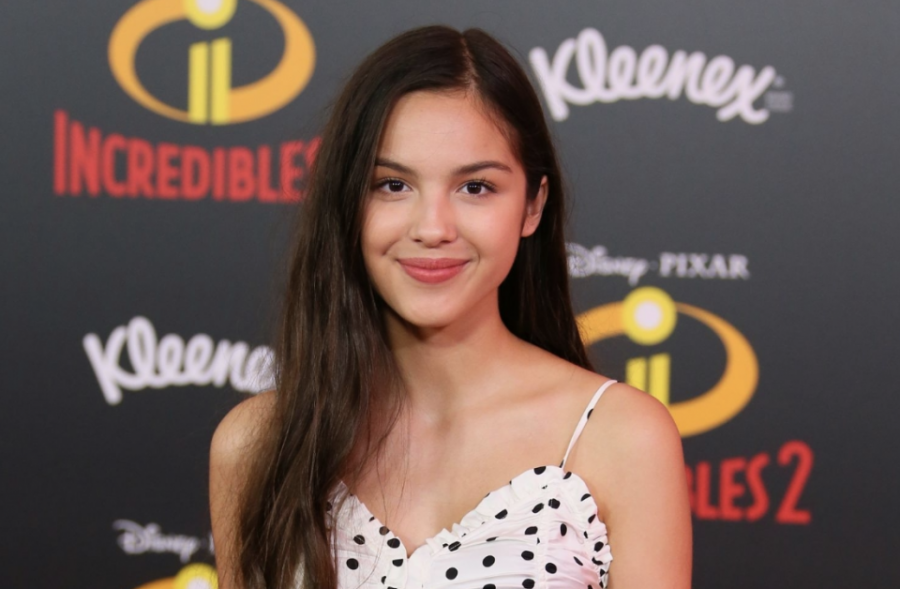 If you didn’t know her already, her new hit single “driver’s license” may have introduced you. Olivia Rodrigo is a talented actress, singer, and songwriter, fitting the artist Pisces stereotype. She was born on February 20th, 2003, making her the same age as many of us. For such a young person, Rodrigo has shown just how far her talent and hard work spread, as there are not many young people who do not know who she is.

Olivia started to perform when she was a little girl, making songs and giving living room concerts from before she could even write the words down. Many kids wrote silly songs for their parents and their friends, but few people turn their childhood hobbies into careers that they are passionate about, but Rodrigo was able to do that. Not only has she started to make a name for herself in the world of music, but she also has created a presence as an actress. She started in an Old Navy commercial and became a young Disney star in the show Bizaardvark. Although, most people know her from her lead role in High School Musical: The Musical: The Series as Nini. As is fitting this musician from birth, both of those roles are musically talented characters.

HSMTMTS is actually what helped to launch Olivia’s professional music career. Last fall millions of people tuned in to watch her and her co-star Joshua Bassett sing beautifully together and individually on the hit TV show. One song in particular, “All I Want,” captivated the audience. People all over the world connected with the emotionally charged ballad that Rodrigo wrote for the show herself. It became widely popular as a TikTok audio, but expanded to become a song I’m sure many people blasted in their cars and sang along to when they were sad. The song went gold in the United States, platinum in Canada, and silver in Britain. A few other songs from the show also gained popularity and were released as promotional singles: “I Think I Kinda, You Know” and “Wondering” in particular. These tracks also featured Joshua Bassett and Julia Lester respectively.

On January 8th, 2021, Rodrigo released the song “driver’s license.” It has since blown up, reaching a record 17.01 million streams in a single day. The song is about a failed first love that the narrator is still in love with, mourning the loss of their relationship. There is speculation that the song is actually about Joshua Bassett, as the two stars were very close, although never confirmed to be in a relationship. In the song a “blonde girl” who is “so much older” than her is mentioned, leading many people to believe that it alludes to Sabrina Carpenter, another Disney star turned musical artist that Bassett is now close with. However, this is unconfirmed by Rodrido, and the blonde girl may just be a description of the “perfect” other girl that fits conventional American beauty standards. The debut single is a poetic expression of an experience many people go through as they come of age, but the song that Carpenter released allegedly in response to it, “Skin,” seems to be attacking Rodrigo more personally with lyrics like “You can try / To get under my, under my, under my skin / While he’s on my skin” and “I’m happy and you hate it.” Although the song has not been confirmed to be about Olivia, some fans have criticized Carpenter for her seemingly immature response directed towards the 17 year old star.

Olivia Rodrigo has come out of the gates strong, starring in a hit TV show and releasing one of the most streamed songs in the world, but her career is just getting started. The song is the leading single  for her debut EP, which she plans to release later in the year. The young star has already accomplished so much, and it will be interesting to see just how far she can reach.