Celebrations Around the World: Turkey 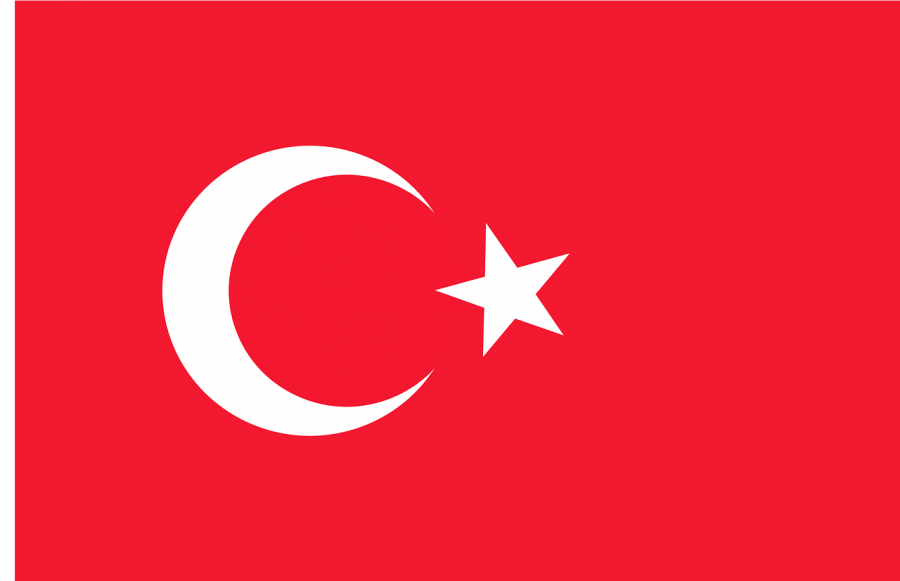 One of Turkey’s most famous festivals is Kadir Gecesi. This article will focus on the meaning behind the festival and anything related to it. The night might be called, “The Night of Power” or “The Night of Decree.” This night happens on the 27th of Ramadan, which is May 8th and 9th in 2021.

The night is said to be one of the five most important holy nights of the Muslim calendar called kandil. It is believed to be the night on which the first verses of the Koran were revealed to Mohammed in a cave on Mount Hira. Those verses are:

“We revealed the Koran on the Night of Qadr

Would that you knew what the Night of Qadr is like!

Better is the Night of Qadr than a thousand months.

On that night the angels and the Spirit by their Lord’s leave come down with His decrees.

That night is peace, till break of day.”

Kadir literally translates as glory, and it is on this night that Muslims are encouraged to seek out Allah’s grace. It is a special time when the blessings and mercy of Allah are abundant. All sins are also forgiven on this night. One prayer, in particular, is recited, the words of which mean, “O God, verily you are forgiving and love forgiveness, so forgive me.” Prayers made on this night are thought to be worth a thousand months of worship. So if you pray on that night it counts as a lot.

It is not certain in which of the last ten days of Ramazan Kadir Gecesi falls on. So many Muslim countries, including Turkey, usually designate the 27th day of Ramadan. Ramadan is a  special holiday in Turkey, but it lasts about a month so it has special celebrations within it, including this special night. Each year men and women of all ages and social backgrounds flock to large historic mosques or places of worship, in Istanbul such as Eyüp Camii, to perform the Terawih. This is a night prayer specific to the last ten days of Ramadan which is derived from the Arabic Taraweeh, meaning to rest and relax. Muslims will sit and reflect on their lives, offer prayers and supplications and listen to sermons and recitations of the Koran. Known in Arabic as Laylat al-Qadr, the Night of Power is so important that many mosques or places of worship remain open until dawn. Those unable to get out can watch live broadcasts of the prayer services going on at some of the larger mosques. In addition, Laylat al-Qadr programs are shown, featuring talks on the importance of the night for Muslims.

Kadir Gecesi has lots of names which helps people see how important it is. This day is said to be when the first verses of the Quran were revealed to Mohammed in a cave on Mount Hira. All sins are forgiven and prayers are thought to be worth 1000 months of worship. This day is celebrated all over Turkey on the 27th of Ramadan. Kadir Gecesi is an amazing holiday with lots of religion and history behind it.