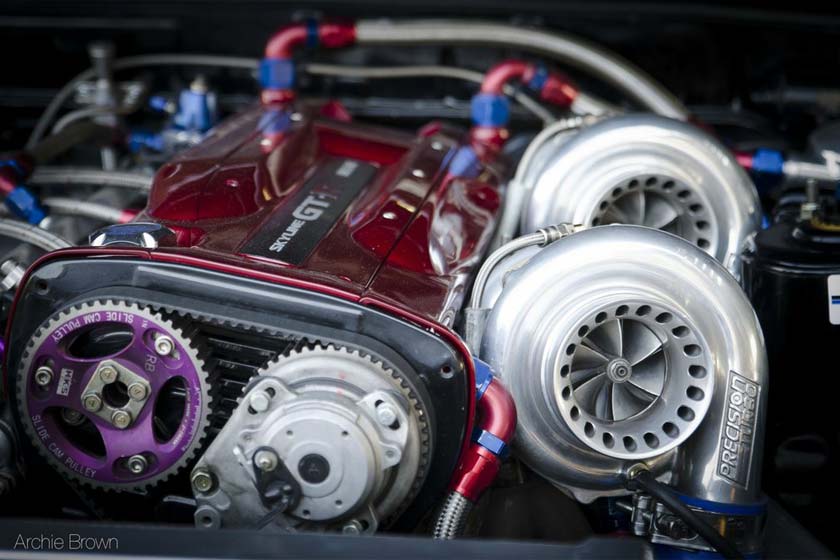 Since the beginning of motorsports, there has always been one question, JDM or American Muscle? Today I’m here to provide an answer. Arguably the two most popular engine lines ever produced are the LS and the JZ engine, the LS is the Chevys American V8 crate engine, and the JZ is the extremely capable straight-six made by Toyota. Two engines, very different, but easily comparable.

When discussing the capabilities of an engine, four things come into play: weight, cost, durability, and most importantly, power. Another valuable factor is how easy they are to get. The LS can be purchased off of Chevy’s website, where 78 different options can be purchased then shipped to a local store. According to engineswork.com, the LS also came in cars like the Chevy Camaro, the corvette, the Pontiac Firebird, and Pontiac GTO, so you could find a used one in a junkyard if you look hard enough. The JZ engines cannot be bought new from the factory but are found in The Toyota Brevis, Toyota Progres, Toyota Altezza Gita, Toyota Supra RZ, Lexus IS300, Lexus GS300, Toyota Crown, Toyota Chaser, Toyota Origin, Toyota Progres, Lexus SC300, Toyota Chaser Mark II, Toyota Verossa Mark II, Toyota Soarer, Toyota Supra MK III, and Toyota Verossa According to Wikipedia. The JZ engines are harder to get but often cheaper Than the LS

Since both engines have many variations, I’m going to compare both of the best performing variations of each engine. The most powerful LS made by chevy is the LSx454 making 627hp out of the box. The 2JZ GTE is Toyota’s twin-turbo six-cylinder, making 320hp. The LS makes more horsepower stock, but for an engine alone, the amount of horsepower the block can handle is what’s important.

The LSX has proven to be capable of handling over 2000 horsepower, and so has the 2JZ, but how hard is it to get there? The 2JZ weighs 26lbs less than the LSX at 199lbs. When divided down to pounds per cylinder, The LSX only weighs about 28 lbs per cylinder when the 2JZ weighs around 33. To acquire 2000 hp there are several things you have to upgrade. From simple things like cold air intakes, exhaust pipes, and other bolt-on mods to forged internals, fuel injectors, and turbos, both engines need a lot to make power.

Durability is a valuable factor when it comes to building an engine that can handle abuse. Without any statistics, it’s easy to assume that the JZ will be the more durable engine for multiple reasons. The LS is a small block v8 meaning each cylinder is closer together, making the engine-less durable, and it’s a bigger engine. There are more parts to break. One of the most common problems with the 2JZ is the head gasket, but a blown head gasket is a relatively cheap fix. Common issues with the LS are the piston rings and oil pump. Both can be replaced for a bit more than it would cost to replace the head gasket.

In terms of weight, cost, durability, and power, both engines are capable. Although the 2JZ is lighter, the LS is a larger block. Both cost about the same to build and both can handle good power. In terms of durability, the 2JZ takes the gold with fewer problems and fewer parts, so it will be easier to fix. Both engines are capable and have their pros and cons, so the question comes down to what do you want to do with them?