An Ode to Sixteen 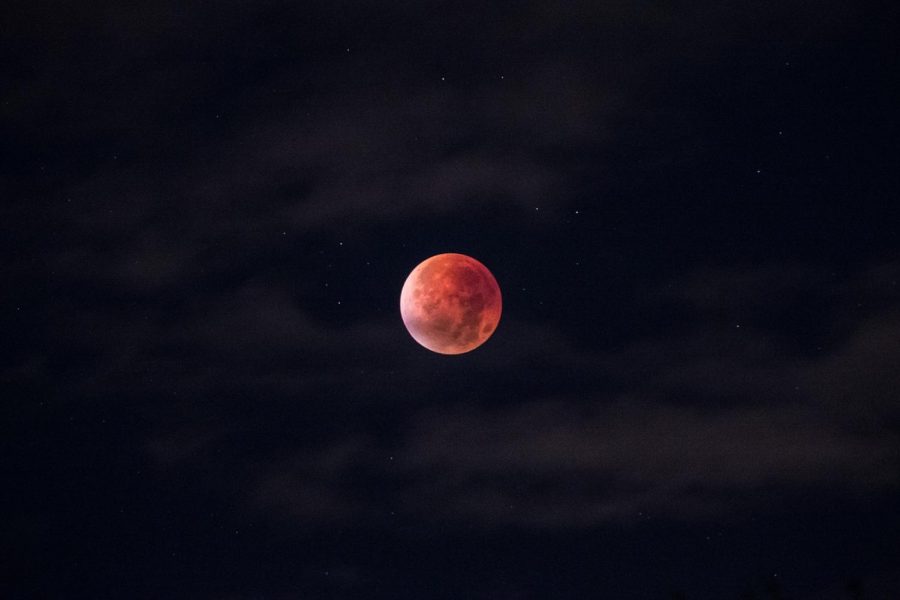 (Image via Free-Photos on Pixabay)

The very definition of duality, the beginning of an end and the start of a beginning. A somber spring moved into a sapid summer. New flavors that were so intense–so bitter and so sweet–they still linger on my tongue. Callous caverns lead to fertile fields. Another year in Hell turned out to be a road into Heaven. The hopeless turned hopeful. The sorrow turned into bliss. The departure from the thorn-laced throne and the crucifixion of the crown. The realization of the curse and the discovery of the cure. Sixteen gifted me the death of a dictatrix and the rebirth of someone long forgotten.

The beginning was slow. The lessening of pain is hard to sense when your body is still aching. The gradual fading of the night sky is hard to see when you’re stuck in a moonless, deep midnight. Without willful eyes, the careful rhythm of the stars is easy to miss. The steady drift of ease becomes lost when your eyes are shunned to the sky, unable to see the signs. The one less headache, the one less lonely night, the one less mistake, the one less fruitless fight, are all drained of color when you only see in black and white. Complacency is a gift wrapped in thorns, a ball and chain shackling you to your grave, keeping hope just out of your reach. Like the fool I was, I fell for its trap. I accepted the role and rejected control. Stuck in the clutch of the night, I closed my eyes to the northern star.

The death came suddenly. It presented itself in the form of a moonbeam. So gentle, so sweet, humming familiar melodies. It caressed my face and wiped my tears. It graced the skin on my fingertips and melted into my bones. The silent hum of a light long lost. It flowed through my veins and eased my pains. Like a switch flipped or a moon eclipsed, there was light again. Just a single strip, just enough to slip through the cracks. It gave me light, a will to fight, an end was suddenly in sight.

I spent the rest of sixteen fighting the night, burying the spite, finding delight. I kept my eyes on the prize, I sought out advice and finally said my goodbyes. The bittersweet release of childhood beliefs was the start of a new beginning. I looked to the stars, took a glance at the moon, unafraid of it reaching new. I trekked through the night, with a goal in sight, following the path that was given to me.