Mental Illness in Teens: An Overview 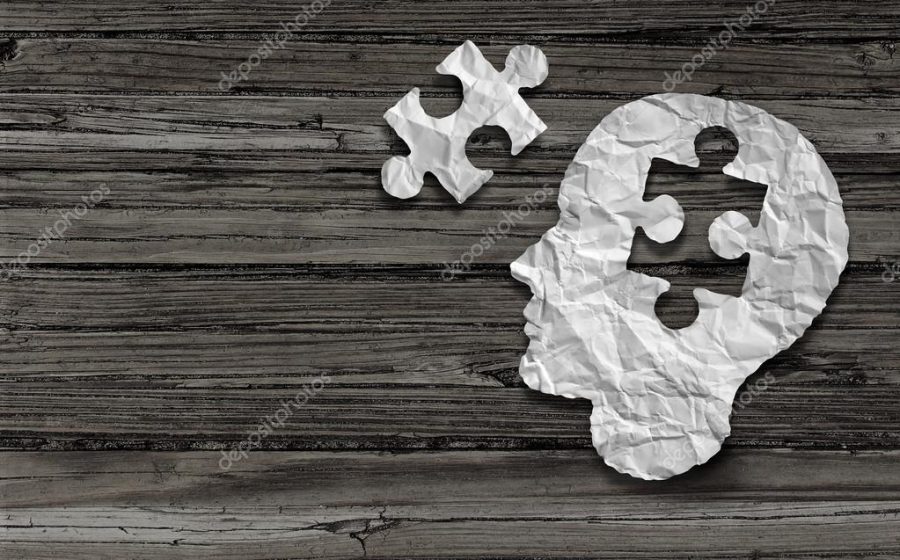 Within the past couple of decades, the topic of mental health has been a predominant conversation within schools, workplaces, families, and in society as a whole. With the high accessibility of the internet and the rise of social media, information concerning mental health is becoming increasingly accessible, especially among teens. Young adults alike are free to share their experiences concerning mental health on social media and connect with people who share similar struggles without the fear of judgment that comes with in-person conversations. It can seem as if every adolescent on the internet has struggled with some form of mental illness, but that leads us to the question: What even is a mental illness? How much does mental illness affect adolescents?

Mental illness is simply defined as any condition steaming from brain functions that affect how a person thinks, feels, and behaves. Mental illness can stem from genetics and family history or can be nurtured by the environment and experiences someone has gone through. They can be chronic or temporary, depending on the situation. While one person may struggle with a certain mental illness for their entire life, another could struggle with the same illness for only a year. In 2017, it was estimated that 792 million people suffer from some kind of mental or substance disorder; that’s about 10.7% of the total population on Earth. How many of those who struggle with mental illnesses are adolescents? How much does mental illness affect adolescents?

Anxiety is a broad term for mental health disorders characterized by excessive worry or fear so great that it prohibits and/or disturbs daily activities. Some specific anxiety disorders include phobias, panic disorder, and generalized anxiety. Anxiety is one of the most talked about and socially accepted mental illnesses. This is probably due to the fact that about 7.1% of all American minors (aged 3-17) suffer from an anxiety disorder. Studies have also shown that 1 in 3 adolescents meet the requirements needed to be diagnosed with an anxiety disorder by the age of 18. However, anxiety can go hand-in-hand with other mental illnesses, such as depression. For American minors, about 1 in 3 of those who are already diagnosed with anxiety also have depression. Percentage-wise, 32.3% of those with anxiety also have depression.

Depression is a mental condition characterized by consistent depressive moods or lack of interest in activities that prohibits daily function. Depression can also be a broad term for mental disorders that either elevate or lower one’s mood (ex: depression, bipolar disorder, etc). About 3.2% of all American minors have been diagnosed with depression. Although 3.2% may not seem like a whole lot, that is still about 1.9 million children who suffer from depression. It is also common for adolescents that struggle with depression to have other mental conditions, such as anxiety (3 in 4) and behavioral problems (1 in 2).

There has also been a noticeable increase in diagnoses since the early 2000s. The percentage of minors (age 6-17) diagnosed with either anxiety or depression has increased from 5.4% in 2003 to 8.4% in 2012. Whether the increase of diagnosis is due to the push to normalize mental illnesses or if the increase is a result of the early exposure to global, political, and social issues brought on by the internet, is unclear.

Experts alike, however, can agree that mental illnesses do influence and affect adolescents. For 15-19 year olds, suicide is the third leading cause of death. In 2016 alone, 62,000 adolescents died as a result of self-harm. This is the unfortunate reality of the prevalence of mental health in our current youth. While more and more adolescents are being diagnosed with mental illnesses, the treatment rates are still lacking. Only about 50% of children with behavioral problems receive the treatment needed. Early intervention is proven to be the most efficient way to treat and/or recover from mental illnesses. For those who experience psychosis, 52% make a full or partial recovery if there is an early intervention. The earlier experts intervene, the better the patient can cope with and recognize the impacts of the mental illness on their well-being and prevent the illness from getting worse.

Mental illnesses affect the way we see the world and how we interact with the world around us. It is a significant issue within adolescents and should be taken seriously. Early intervention and the normalization of mental health is essential to the fight against mental illnesses.