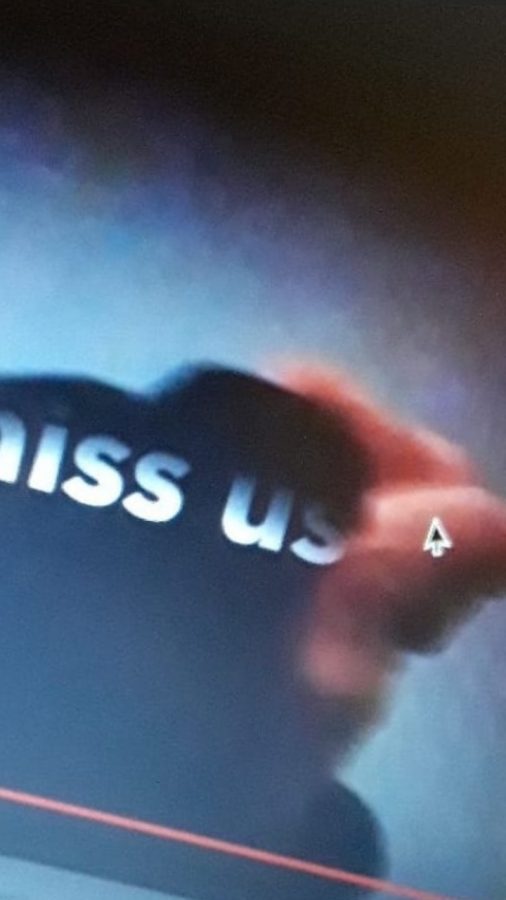 As the days fade away into months since I have seen you and since your music had filled my ears, I wonder where you are if you aren’t here. The moon still shines at night and the sun still rises in the morning but some mornings the sun doesn’t rise, the rain flows down the windows and hits the ground with a force that echoes, but really doesn’t hit the ground, there’s no sound. I’ll wait by my door for you to come back, the blue music playing over the rain falling but still, I never see you. The spring days and nights pass through my mind every now and then and sometimes it’s like you’re back again, like the late-night talks never faded and if you were still here to laugh with me through the days. I see you in everything I do.

The music plays on as we went our separate for the final time, told you that you’d be fine.

As the clouds roll over the roofs of empty houses, I wonder where you rest tonight. The dim sky lays the world to rest one last time but you are in between the lines. Remembering the roses of that day in March and how you seemed to give your heart into everything you say. You made the blue music in the words you spoke, the way you rhymed the thoughts on your mind. As if it had come natural to you but that was just you, and that’s what you do.

The music plays in my head at night and during the mornings of every day,  the way you sang it gave it a beautiful meaning. The books on the shelves in my mind tell the lyrics that they would never understand, the lyrics told a story that was cut too short, time takes away our memories but I’ll always hold your hand.  The hand that wiped away all your tears as they drove you away that day, how could I forget the look in your eyes when you handed me the ring and said goodbye. Now the music plays on repeat as the days turn into years that you’re not here. People ask me what’s up but the only thing on my mind is the rust on the ring that rests on my dresser. So much time has gone on but still I remember,every single song we wrote in the sky and every single word that turned to lies and cut ties.

The sun will set tonight, the rain will fall to the ground but not a sound from Idaho. All these people, they surround but they don’t have the special eyes you always did. Your music was shown in the poems you scribbled in the book you held so close, the poems told of the way your brother said he missed you most. I held onto it for you so when you come home you would know, but the world still spins, but it never brings you back in the tidal waves. Tonight wherever you are, my heart loves to believe you’re safe and tonight I’ll play the blue music tonight with the stars.