Before We Left: Part Four 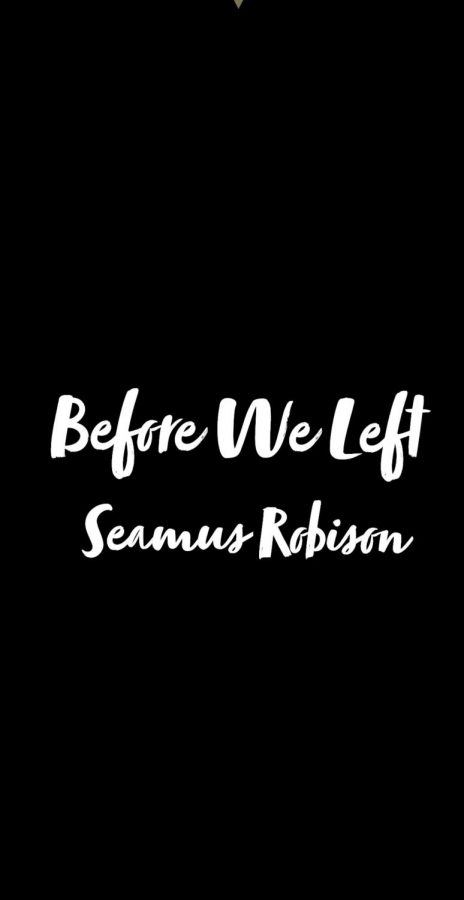 The day before Bruce goes to Klamath Falls…

Bruce and I spent the next three days trying to figure out what exactly we had together. I mean, you’d think that when you realize that you’re both in love with each other that we would’ve known what we were going to do, but I guess not. The night before Bruce left for Klamath Falls, we were sitting in his living room discussing whether or not this thing could work.

“Diana, do you really think we can make this work?” he said

“Bruce, I’m not sure what we can or can’t do right now. The only thing I am sure of is that we can at least try. Just think about it. We’ll be in the same state, which means we can see each other on breaks. I mean come on, we’ve lived next door to each other for years. I don’t think that’ll change just because we left for college.”

Bruce looked at me with his sad eyes. I knew that look. It meant that he was silently asking me not to yell at him and that he was sorry, which meant that what he was about to say would be something that leaves a wound.

“Right after we graduated I found out I got a full ride to MIT. I spent the last month and a half trying to tell you, but I couldn’t do it.”

For a split second, I had to hold back tears. He lied to me. He let me believe he was going to stay in Oregon. He let me believe there was really a chance. I can’t believe he would do that. I knew how he didn’t want me to yell at him, but I knew, if I stayed there I would snap at him. So I got up and began walking up the driveway to my house.

I turned around, “Bruce, I don’t care that you’re going to MIT. I care that you spent weeks making me think that you were staying in Oregon. If I had known this, I would’ve told you how I felt at the beginning of the summer.”

“You didn’t even know how I felt until this week!” he said in his defense.

He walked closer to me.

“Bruce, stop,” I said, finally snapping. “I love you, but I can’t deal with this anymore. You’re right. We can’t do this. I don’t know how we’d even be able to do this with you in Boston. So let’s just stop now.”

Bruce began to wear a look of shock. It was as though his heart had broken. As though I was responsible for the death of his entire world. 13 years of friendship, just gone because of a small lie. I turned around and walked home.

As I closed the door I broke down. I had just destroyed the thing I’ve wanted for as long as I can remember. I went upstairs to my room and buried my face in a pillow.

3 years ago; just after Diana’s accident…

I sat in the hospital room, watching Diana sleeping, with casts on her right arm and both of her legs. I listened carefully to the sound of the monitor beeping, indicating that her heart was still beating. I didn’t know how long I had been sitting there, but I know I missed school to be there. I heard the door to the room opened up and I wiped away my tears.

Janel, Diana’s mom walked into the room with a cup of coffee.

Janel smiled at me, “How long?”

“What do you mean?” I said looking puzzled.

“How long have you had feelings for Diana?” she said, clarifying.

At first I was shocked. How did she know how I felt?

“Bruce, I have seen you with her. I know love when I see it.”

“Is it really that obvious?” I asked.

“Only to me, and Gemma. I mean seriously Bruce, you’ve been sitting here all day. ‘Just friends’ don’t do that. They especially don’t blush whenever one of them smiles.”

I couldn’t believe it. Janel had figured that out. I remembered the advice she gave me for several years. It was to tell her how I felt while I had the chance, but unfortunately I never did, and in doing so I lost her. Diana was everything to me. She was my whole world and I couldn’t believe that I lied to her. As much as I wanted to think she was being petty, she was right. I had lied. I told her I would be going to Klamath Falls, when I’m gonna be in Boston. I mean, what if she had come to visit me to find that I wasn’t there? How would I maintain that lie? I should’ve just told her from the beginning. Now that it was over, all that was left was this throbbing pain in my chest. Then I remembered, there was something I could do. I know Diana doesn’t care for big romantic comedy gestures, but it was the last option I had.

Message From The Author: Hello everyone. I wanted to thank all of you who have stuck with Bruce and Diana this through all of this. I can’t tell you how much it means to me to have my work viewed publicly. I also wanted to take this time to announce that I will be making a YouTube film on Before We Left. So if you really love the story, I hope you’ll enjoy the movie adaptation. Anyway thank you all for reading this far. Enjoy Bruce and Diana’s conclusion!